58: Rachel Pieh Jones | Life at The Crossroads of Faith and Culture 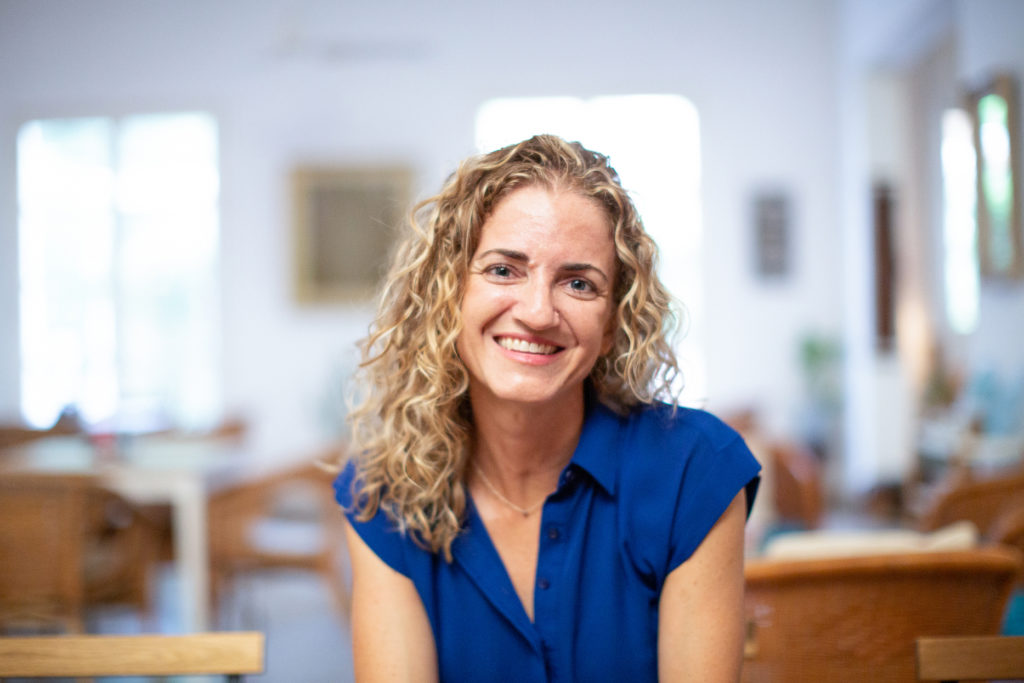 Rachel Pieh Jones writes about life at the crossroads of faith and culture for the New York Times, Christianity Today, Runners World, and more.

Her work is influenced by living in the Horn of Africa, raising Third Culture Kids, and adventurous exploration of the natural world.

She is the author of Stronger than Death: How Annalena Tonelli Defied Terror and Tuberculosis in the Horn of Africa.

Visit her at www.djiboutijones.com Stay in touch with Rachel through her Stories from the Horn newsletter.

Rachel and I chat about what led them to Africa,  her acculturation process, living as a minority and how that has increased her empathy for people who believe differently, what she has gleaned from the practices of her Muslim friends, and her book Stronger Than Death.

3:45 Will you share a little of your faith journey with us?  When did you come to know Jesus as Savior?

As newlyweds, she and her husband lived in an apartment complex in Minnesota where most of their neighbors were Somalians.

They moved to Somaliland in 2003 with 2.5 year old twins for her husband to teach at the university.

9:45 To give our listeners a visual share a little about Djibouti….the religion, the landscape, the food, etc.

13:12 You are a Christian and so often we hear the stories of Christians moving to Africa as missionaries, but for you and your husband it was to teach at a University.  In one of the articles you wrote, you share about an early friendship you developed with Amaal, a Muslim woman, which helped you learn much about the culture and religion.  Share with us a little about the acculturation process and how Muslim’s and other religions interact peacefully in Djibouti.

“I’ve gone through different thought processes of how I think about the character of God and the words we use to describe God or how I practice prayer.  I haven’t really adopted any Muslim practices, but I have been challenged by them. For example, in prayer…There’s a call to prayer 5 times a day. There’s mosques all over, so I can hear from work. I can hear it from my house. The call to prayer is basically, come to prayer. In the morning, the man singing it will say, ‘Prayer is better than sleep. God is great. Come to prayer.’ I can use that to call my own self to pray, to remember God even if I’m not following the exact same motions as a Muslim would…I can use the call to prayer to stimulate my own spiritual life.”

21:41 Among your friends, do they ask you what you believe?

29:01 You have 3 children, who were born and raised in Djibouti, but are American citizens.  What are some of the joys and struggles for them being 3rd culture kids?

“They are all third culture kids, or TCK’s…It basically means a person who has spent a significant portion of their childhood years outside their passport country.”

34:06 I would love to hear a little about your book Stronger than Death: How Annalena Tonelli Defied Terror and Tuberculosis in the Horn of Africa, which is the biography of Somalia’s “Mother Teresa.”  Tell us a little about the story and why you choose to write about her.

Her assassination and another murder of a British couple is what led Rachel and her husband to flee Somalia.

Annalena Documentary: Legacy of a ‘Nobody’

39:02 You started the first girls running club in Djoubti.  Share a little about it.