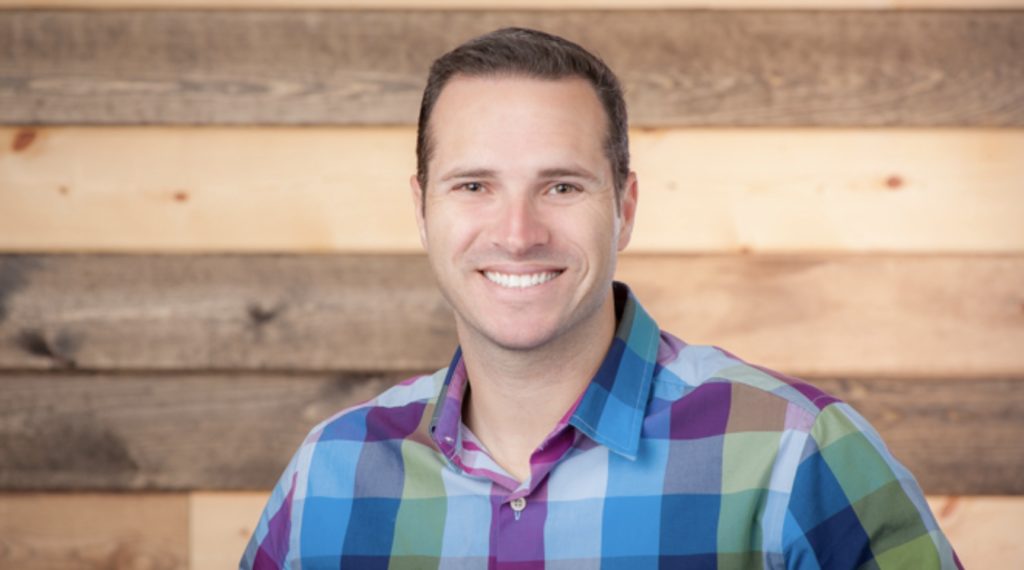 Daniel is a campus pastor at Crossroads Fellowship Church in Raleigh, NC.

He writes at The Preacher’s Devotional Blog and  has a podcast with the same name.

He was born and raised in Florianópolis, Brazil. He grew up surfing, crab and salt water fishing. He enjoys playing futvolley, soccer, volleyball, tennis, and fishing with my sons! He plays guitar, saxophone, drums, percussion, and enjoys singing.

He is married to Ashli and they have three boys, Gabriel, Joshua, and Joel.

Daniel and I chat about various aspects of Jesus life and how it demonstrates Jesus’ kingship. We also chat about the woman who anointed Jesus with oil and how she is juxtaposed with the Pharisees.

3:18 Share with us a little bit about how you came to know Jesus and your faith journey.

“He creates mankind in His image, what we call the Imago Dei. That image is distorted when man and woman choose to rebel against Him. And because man and woman rebelled against Him, they could not pay for their sin because now they’re fully sinful. God requires a perfect sacrifice because he’s a perfect God.”

Romans 5:12 “Therefore, just as sin came into the world through one man and death through sin, so debt spread to all men because all sin for sin and deed was in the world before the law was given, but sin is not counted here. There is no law yet death ran from Adam to Moses.”

13:40  Jesus is teaching parables in the middle of Holy week. He has been anointed with oil by the woman. He eats the last Passover meal with the disciples. There’s all this stuff going on before he goes into the garden.  What is something that is often overlooked in these verses that significantly adds to our understanding of Jesus as the Promised Messiah?

28:16 In Matthew 26, Jesus’s getting ready to be arrested. And it reads, “Jesus said to him, for all who draw the sword will die by the sword. Do you think I cannot call on my father, and he will at once put at my disposal more than 12 legions of angels? But how then would the scriptures be fulfilled that say it must happen in this way?” What scriptures are Jesus referring to here and why?