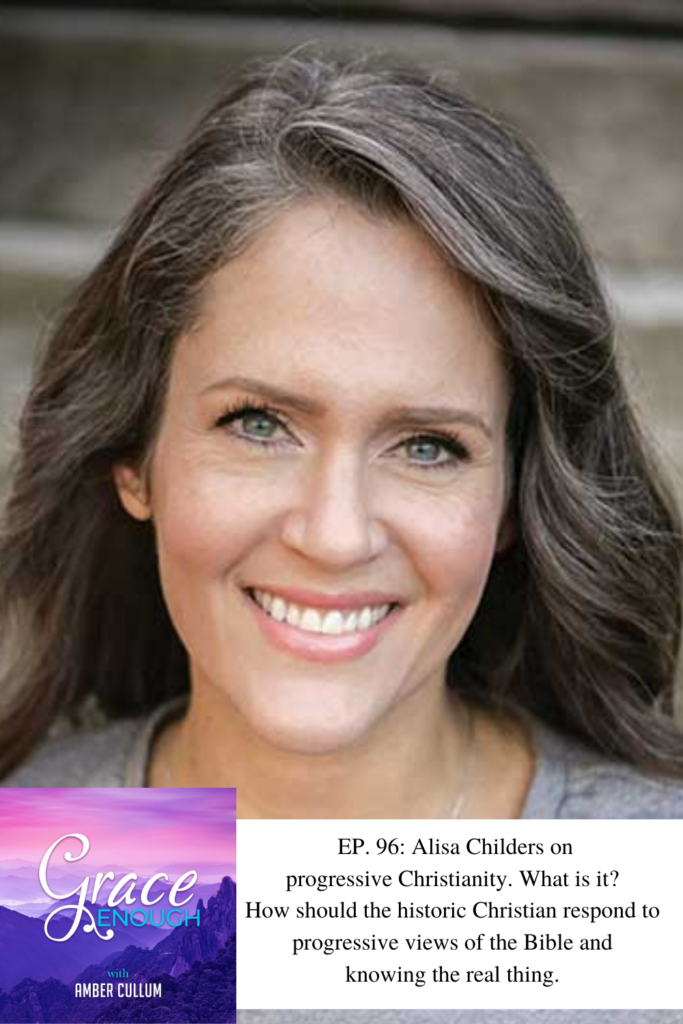 Alisa Childers is a wife, a mom, an author, a blogger, a speaker, and a worship leader.

She was a member of the award-winning CCM recording group ZOEgirl.

She is a popular speaker at apologetics and Christian worldview conferences, including the Reality Conference.

Alisa has been published at The Gospel Coalition, Crosswalk, The Stream, For Every Mom, Decision magazine, and The Christian Post, and her blog post “Girl, Wash Your Face? What Rachel Hollis Gets Right . . . and Wrong,” received more than one million views.

You can connect with Alisa online at alisachilders.com

Alisa Childers joins me to discuss  progressive Christianity and her journey of rebuilding her faith after being taught by a progressive pastor.

Questions Alisa and I Discussed:

“So the Christianity that I grew up with was very wholistic…it wasn’t just a Sunday thing and it wasn’t just a church thing. This was something that we lived as a family.”

“The pastor invited me to be a part of this small class situation that he compared to seminary…. In the context of the class, the pastor early on, revealed that he was actually agnostic and that really kind of shook me…because by this point I had come to respect this guy, and really trust him as a pastor….Over the course of about four months, just about everything that I ever believed about God, and Jesus, and the Bible, in particular, was picked apart and explained away.”

“I’m just singing hymns into the darkness, in this state of what you might call cognitive dissonance, where I sort of believed two opposite things at the same time and it was torment. I knew God existed, but I had been intellectually persuaded that He didn’t.”

“You’ll also hear a lot of, ‘I couldn’t believe in a God who,’ and then fill in the blank. Whatever it may be, that they have trouble with the Bible or with the historic Christian gospel, you might hear them say, ‘Well, I couldn’t believe in a God who could send people to hell or in a God who could condemn homosexuality…” But that goes back to their personal conscience. They’re really comparing God with their own morality, rather than comparing their own morality with God’s holy nature.”

“When we’re encountering really any kind of claim against the gospel, progressive Christianity included, is to make sure…we have a really good working knowledge of the real thing [gospel]….We need to be biblically literate…”

“The word tolerance by nature means that you disagree with somebody, because you don’t have to tolerate someone if you agree with everything they’re saying. That’s not tolerance. That’s just called agreement. By its very nature, tolerance requires disagreement, but that’s not what the word means anymore. Now, tolerance has become this catch all phrase to mean, basically, what love means affirming and celebrating whatever someone thinks, or wants to do, or believes about the world. And biblically speaking, that’s not loving.”

All of us have a story, and every story has a purpose. This is why every item made by Hope + Vine has a deeper meaning. Each piece of jewelry and apparel is designed to remind and encourage you to believe who you were created to be. Additionally, your purchases help young women who have aged out of foster care successfully transition to a secure and stable future. These young women work as artisans in a positive and affirming environment while creating these products. Each item tells a story. Every story has a purpose. Tell your story in a beautiful way. 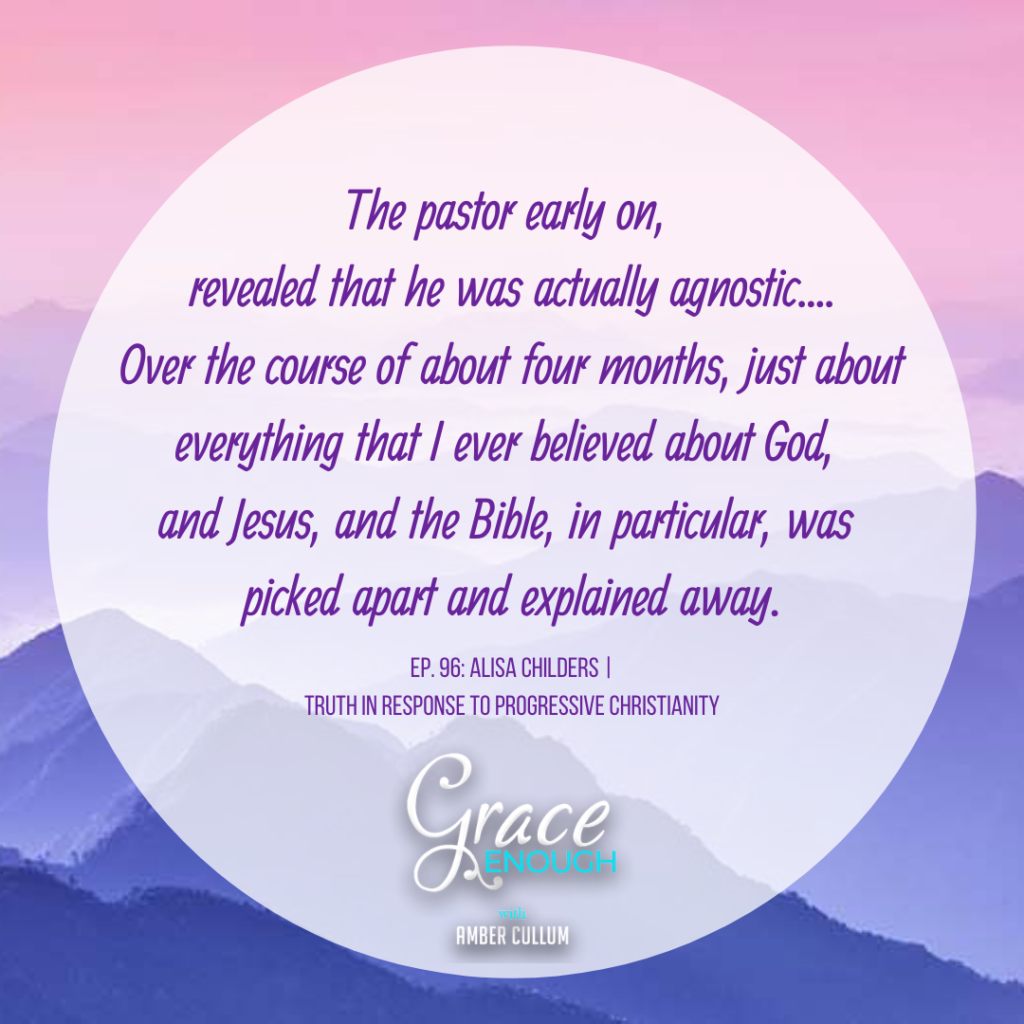 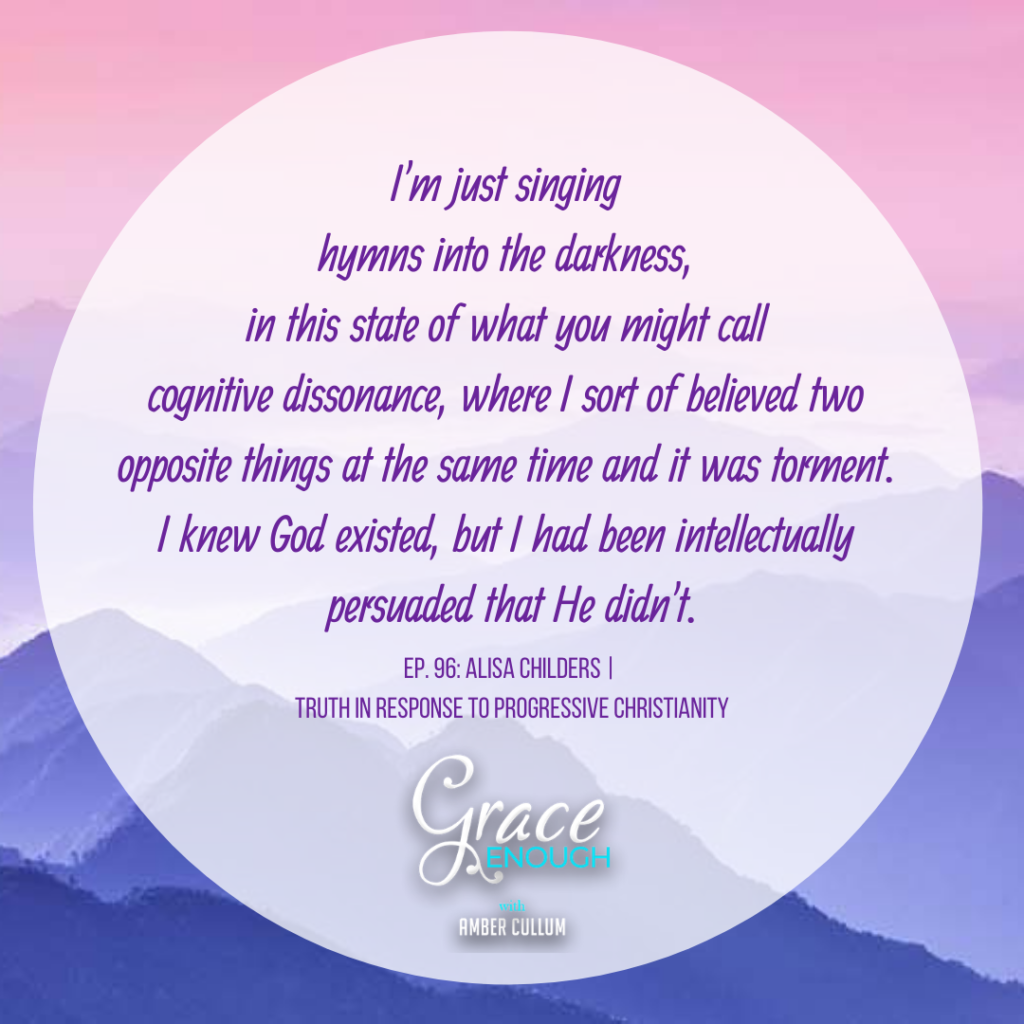 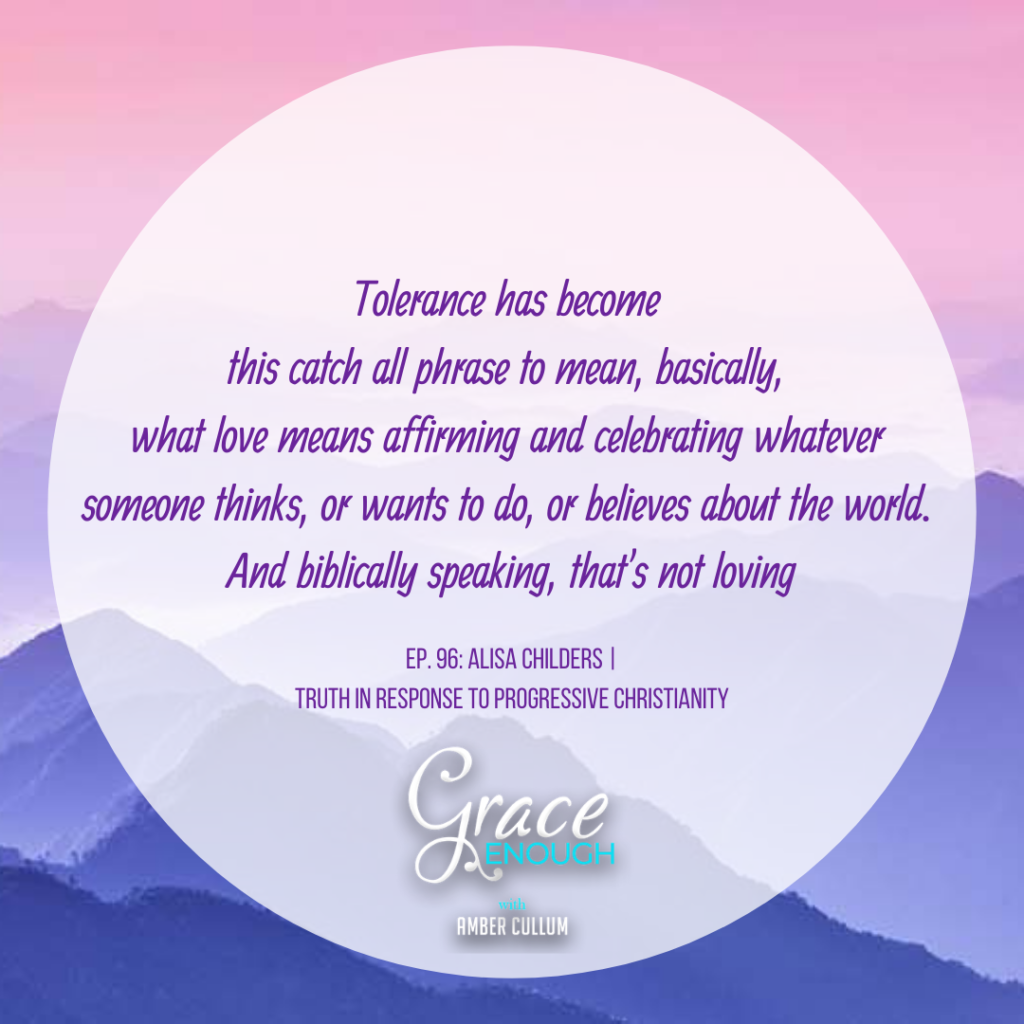 PrevPrevious95: Nancy Guthrie | God Does His Best Work With Empty
Next97: Hannah Anderson | Goodness and The Lost Art of DiscernmentNext
Please follow and share