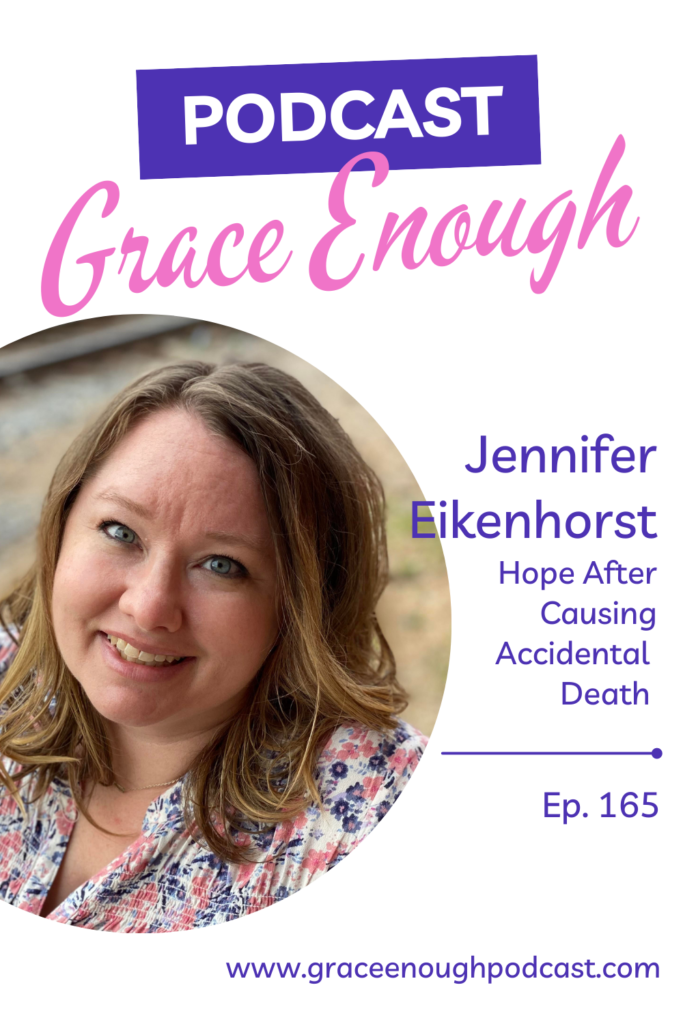 She and her husband live in Waco, TX with their four children. Jennifer shares her story of faith after a tragic accident in 2016.

If you would like to connect with Jennifer and her ministries at www.accidentalhope.com.

Jennifer Eikenhorst and Amber discuss the accident that caused an accidental death, her healing journey and how she is helping other CADi’s.

“CADi means causing accidental death or injury…it’s an acronym that was coined by Dr. Maryann Gray.”

“I had this really sweet exchange with my husband and left. Five to 10 minutes later, I was in an accident that changed everybody’s life.”

“We would have been home in five minutes. I didn’t know that there was an approaching motorcyclist from my left. I didn’t see him. I didn’t hear him. And when I pulled out it’s was too late. I became a first responder that night. I left my girls crying in the car, ran to him and administered first aid. I called 911. And he passed away two days later. His name was David. He was a father and veteran. And he mattered. And thankfully, he was also a Christian is what people tell me.”

“The first 48 hours was shock, but also I was just certain God was gonna work this miracle.”

“I went from a person who would confess that God is a good God and I would give my life for that to….suicidal, questioning my faith….”

“There were times where I really didn’t think I would make it. I didn’t want to because everything hurt so badly.”

“The number one cause of accidents in America reported is daydreaming.”

“This [CADi] affects 40,000 Americans alone every year. There are zero resources for us. One nonprofit, one podcast, no ministry, no protocols, nothing. We are left to our own devices. And unfortunately, that is very deadly.”

“We don’t have any hard statistics, but 100% of all CADi’s I’ve ever met talk about suicidal ideation, feeling no longer worthy to live.”

“I had decided to fight to live at that point. It took about six weeks where I was like, I either can’t live like this anymore, or I need help, and I’m gonna fight…. Because I really thought my heart would give out. I thought I would die from a broken heart….I decided that I was worth fighting for not really for me, but for my own children to not allow the enemy to steal anything else.”

“This is a part of our story.  I can’t ever change this. And people will try to shame us for it. And there is an accountability, too. I don’t pride myself in this past, but it’s a part of us. And we can only try to live our lives, loving the Lord, depending on Him and let what He says about us be louder than the voice of the world.”

Do you want to memorize God’s Word?

Dwell helps you memorize one verse every month by taking the first letter of every word in a verse stringing them together in a cool design.

Each month you receive a kit in the mail with the verse on temporary tattoos, a key tag, and a 4×5 card.

Check out Dwell’s shop and membership today and use CODE: GRACEENOUGH to recieve 25% off your first month individual or family membership (through 3/31/22) 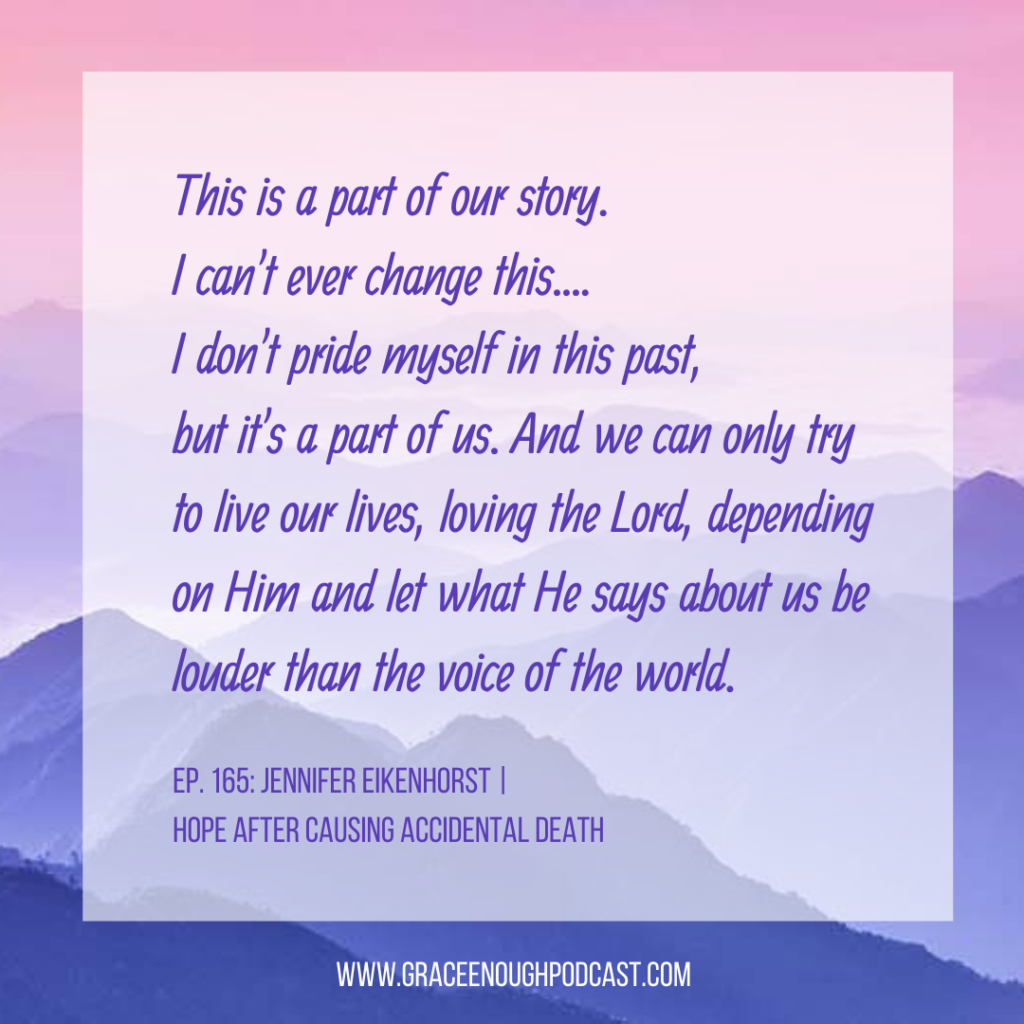 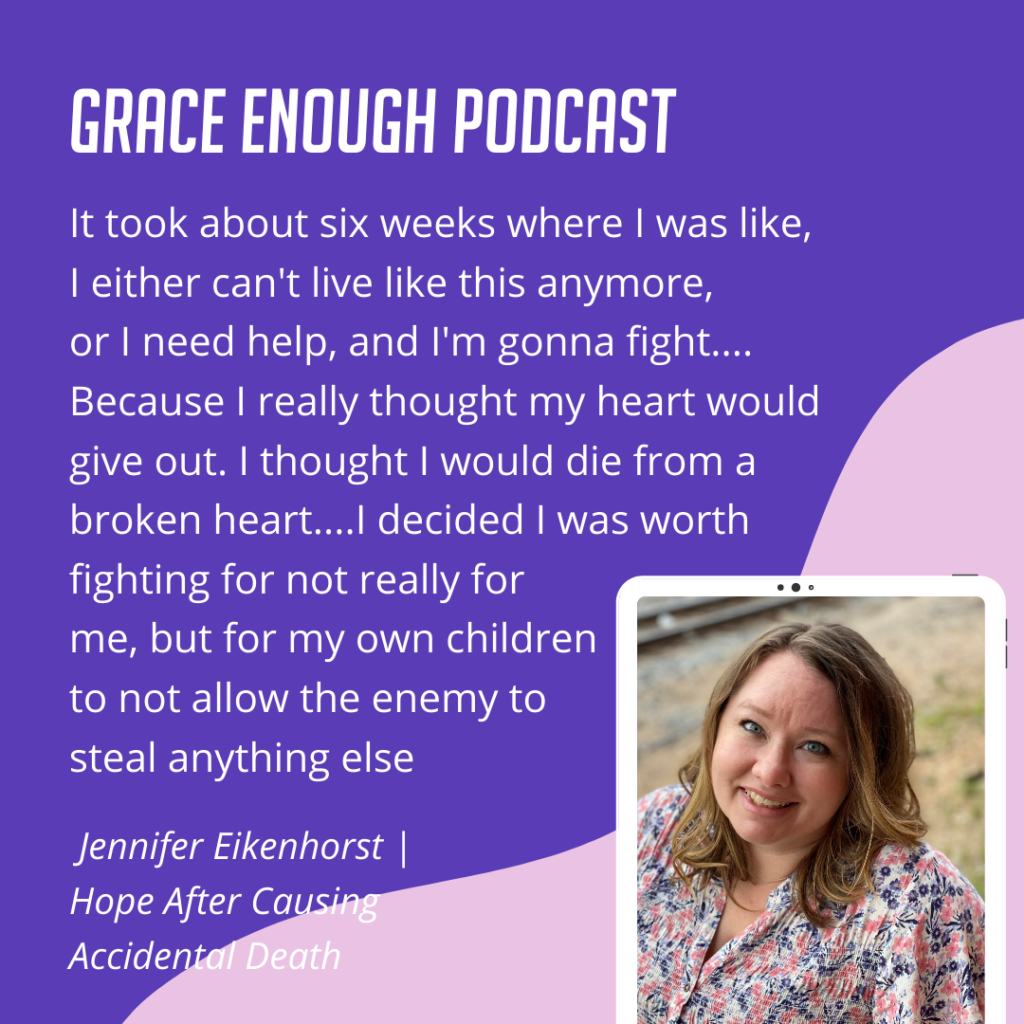 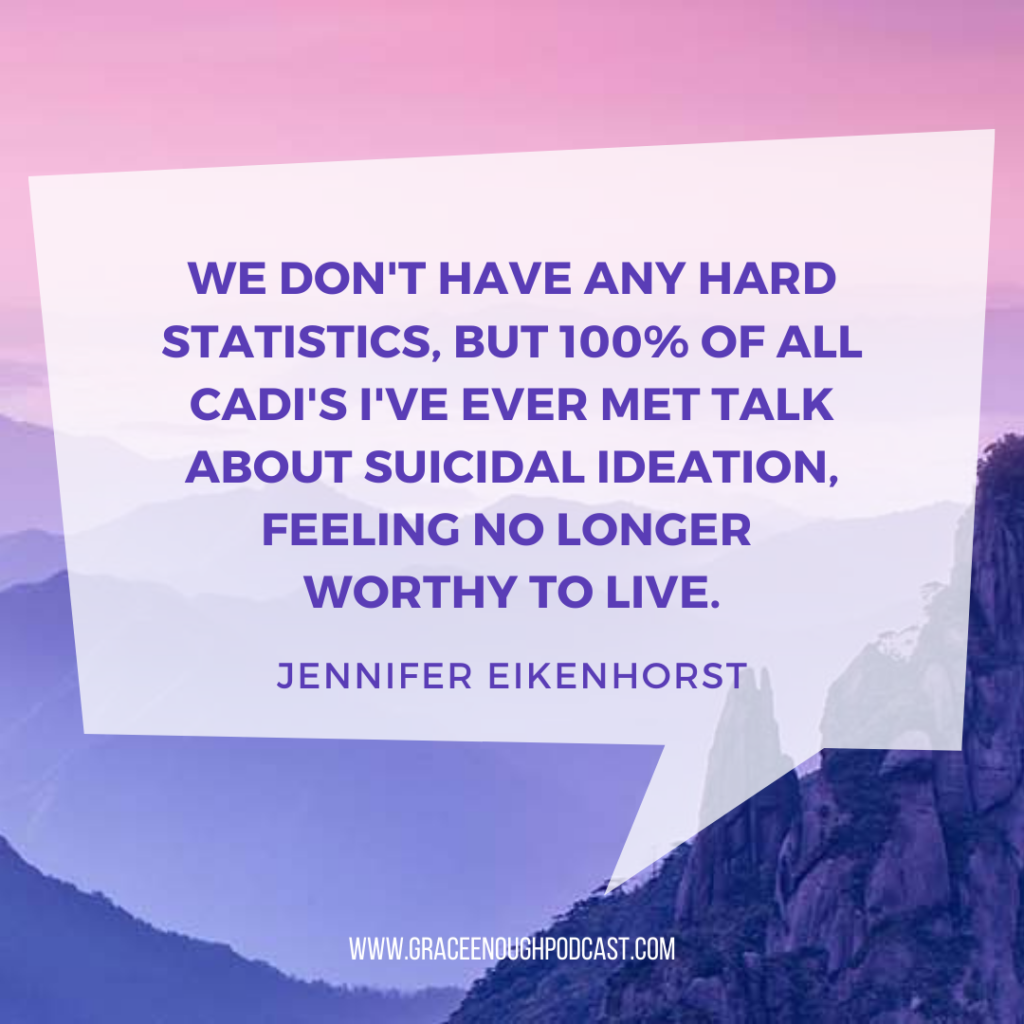