117: Ed Wiley | Christians Can Laugh Too 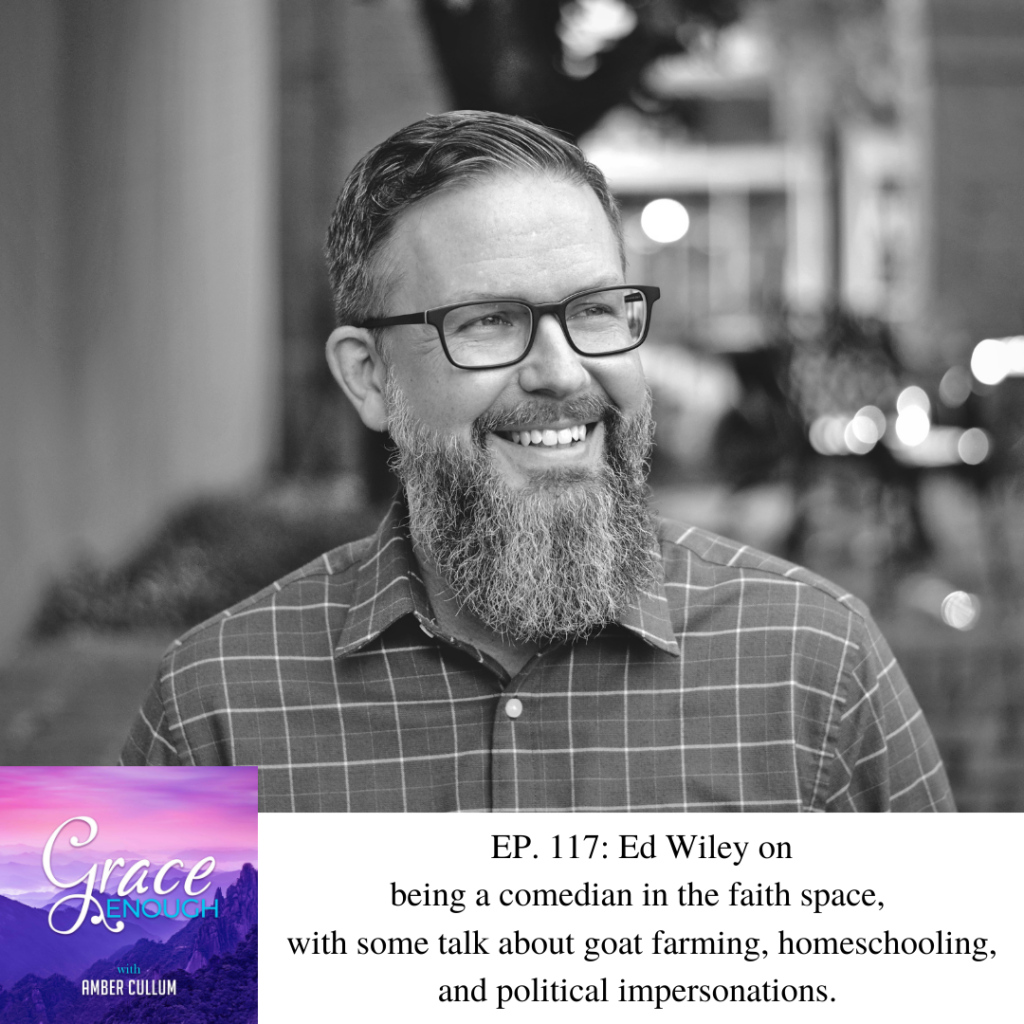 Ed Wiley | Christians Can Laugh Too

Ed Wiley is a comedian and tech guy who lives on a goat farm with his wife and their six children.

His first national TV appearance was on the Circle Network’s “Standup Nashville” in 2020.

Ed Wiley joins Amber to talk about his journey to becoming a comedian in the faith space, and how his role as goat farmer and homeschool dad often buffers his political jokes. Be prepared to laugh and to learn a little about differing views among Christians, and what it’s like to navigate that as an entertainer.

Christians Can Laugh Too Episode Questions:

Quotes to Remember from Ed Wiley | Christians Can Laugh Too:

“Wherever you are in life today, just be thankful that you didn’t make the decision to own as many as 57 goats at one point.”

“I picked all the things that you could lose money at, like goat farming…and comedy.”

“Annie and I, my wife and I are the deleted scenes from Chip and Joanna, we will tell you the real deal.”

“It’s very rare for someone to launch into comedy and to be making enough to support a family…It takes a long time, you have to bomb a lot.”

“When things started picking up for me I made a decision to take two of my girls, who really love performing…[and] we started doing bits together, and traveling around the country.”

“I was not smart enough to know that my jokes about goats cooking meth were not going to go well at a church service.”

“It still boggles my mind that I was able to travel the country doing a bit…and nearly every booking I got was based on someone who saw that viral video. I was able to go into conservative environments and do a Trump impression… and [they] paid me to do it.”

“It’s hard because you’re looking for those evergreen things that about 80% of the crowd is going to find funny.”

Kaleidoscope’s vision is to help kids and parents bridge the gap between storybook bibles and adult translations, which are written at a high school level or higher.

Kaleidoscope retells every book of the Bible in beautifully designed and illustrated single volumes with elementary-aged kids in mind.

This month, they have two amazing new releases: Over The River: The Story of Joshua and their first volume in the minor prophets: Sound The Alarm, written by the hysterical and talented Caroline Saunders.

Take 10% off today with the code: GRACE.

Connect with them on Instagram @read.kaleidoscope to learn more. 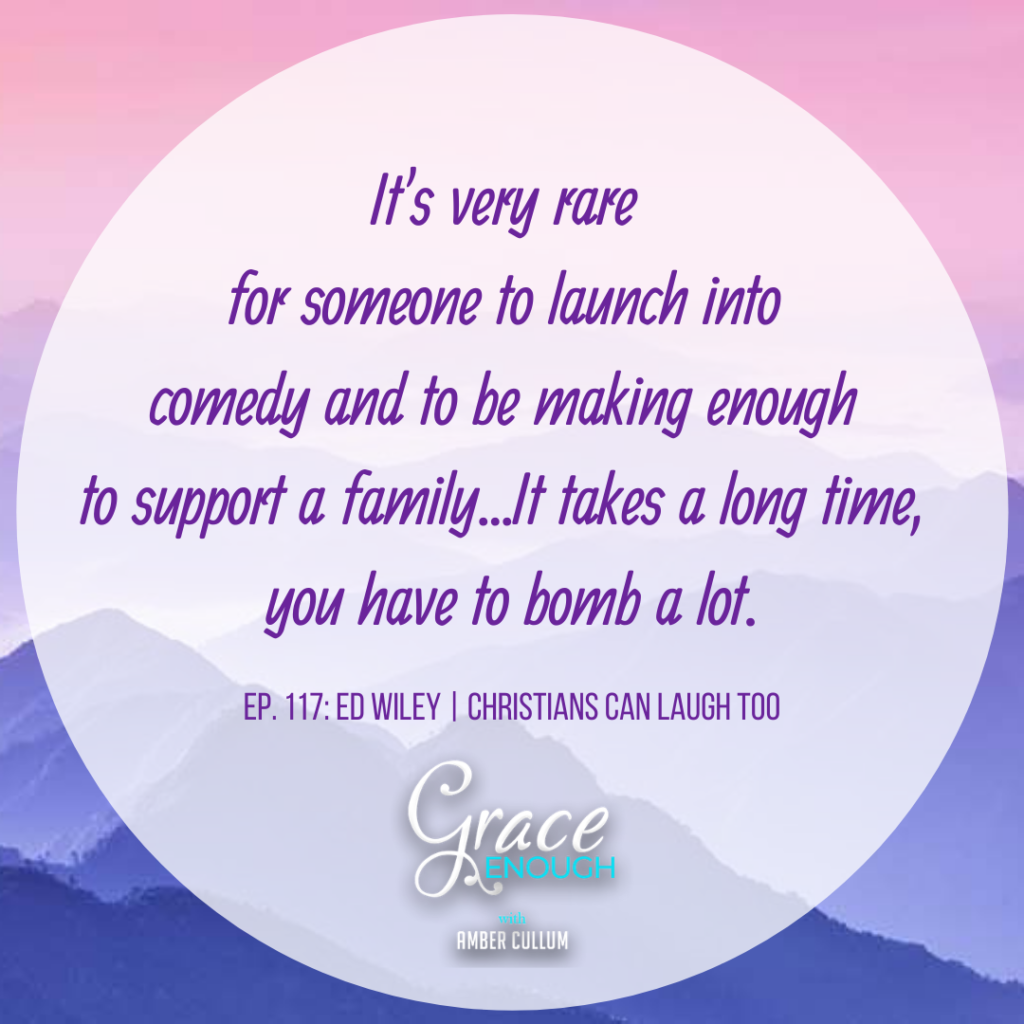 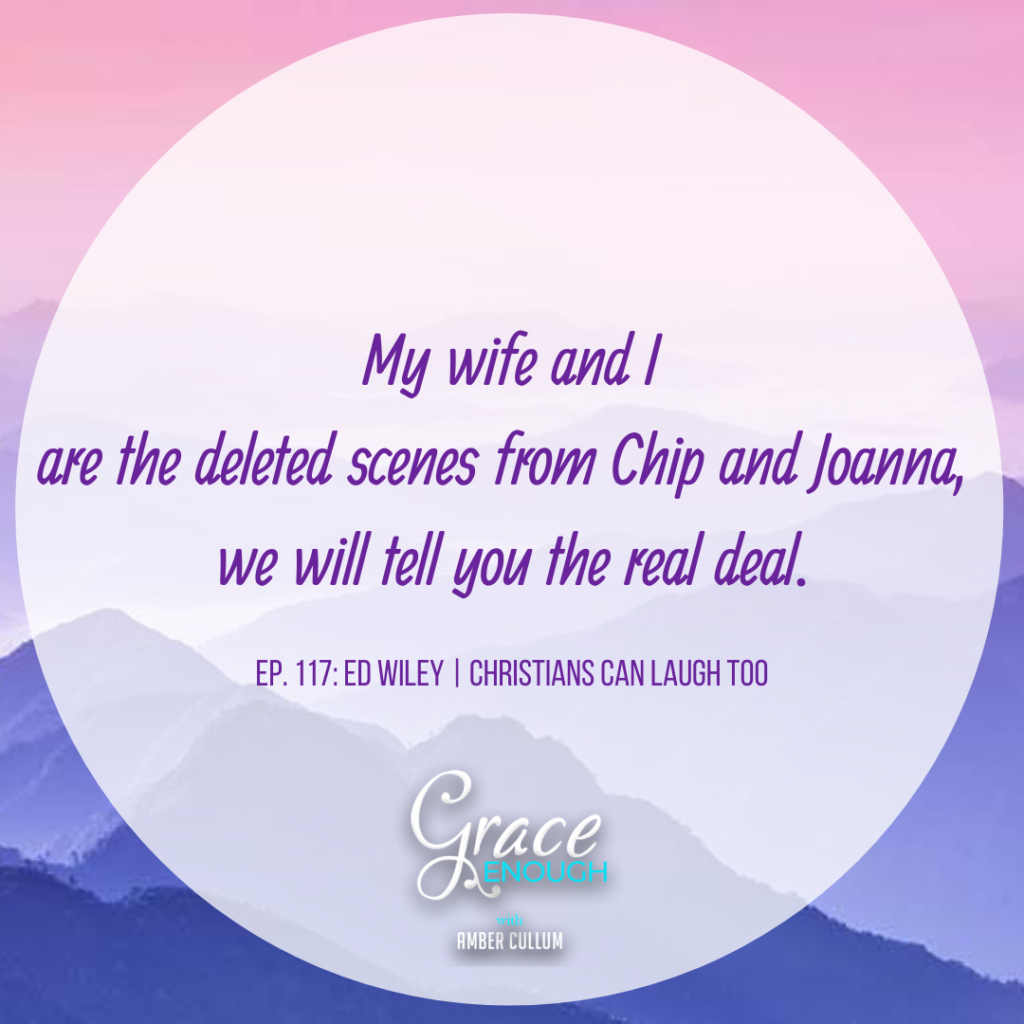 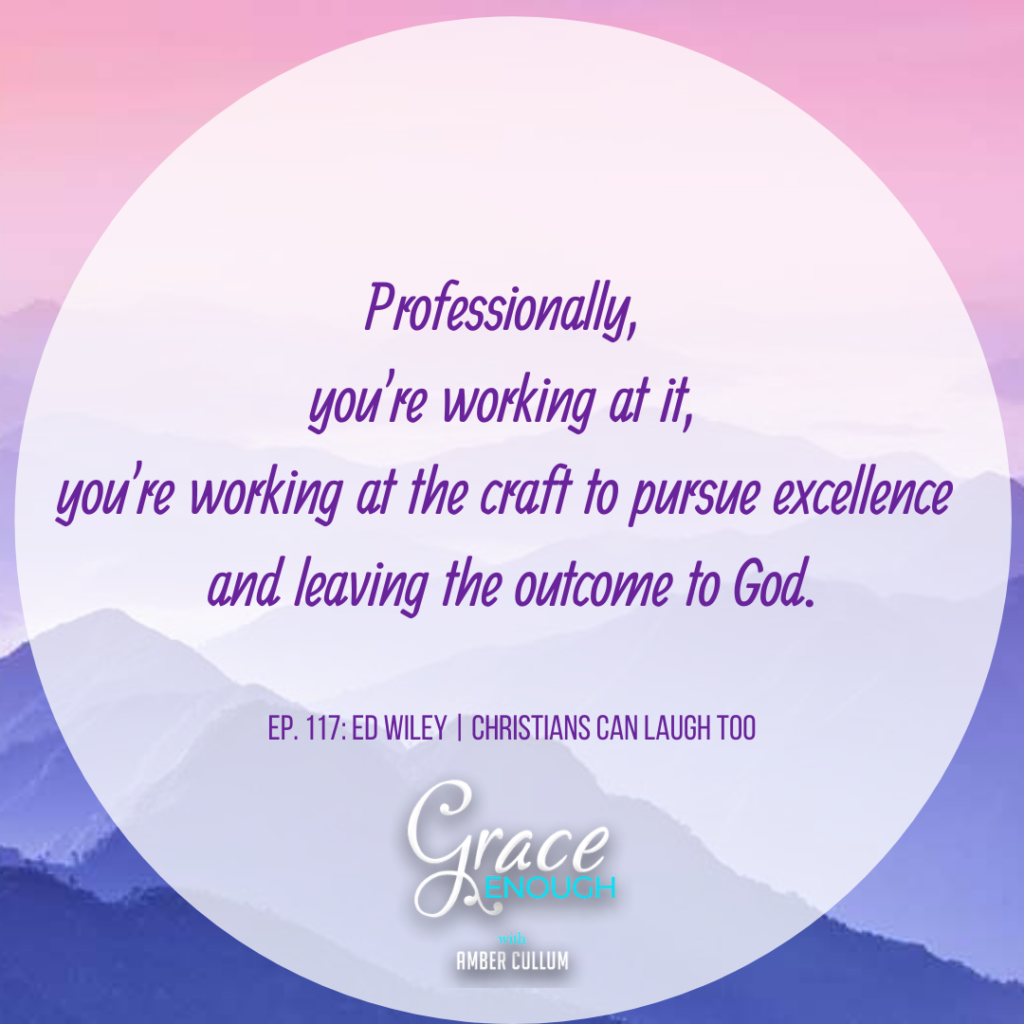