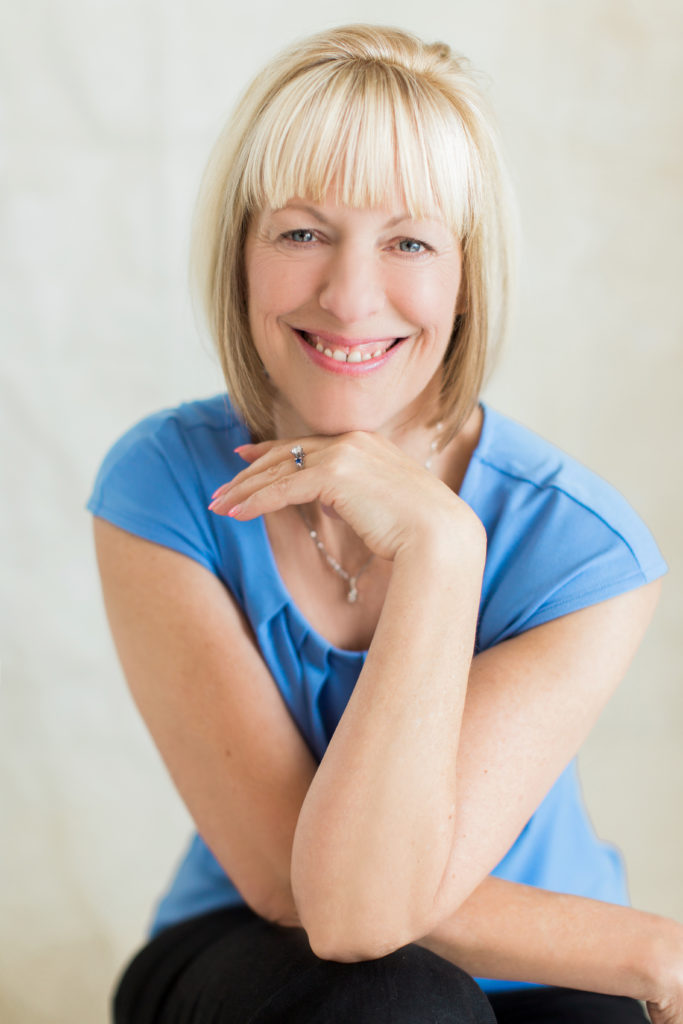 As a professional life coach and consultant for organizations, Robin is driven by her God-given values of Excellence, Integrity, Relationship, and Faith. She is also an inspirational speaker in the pro-life movement.

Robin is also an occasional consultant for Sparrow Solutions Group, where the mission is to educate, advise and support pregnancy medical clinics, so centers and their leadership can be their best.

Robin is grateful for Steve, her husband of over 28 years, and is the proud mother of three adult sons. She lives in Grants Pass, Oregon where her greatest joy is to put on her crown and daily serve her King. Robin has never met a “stranger” – it’s just someone she hasn’t met yet. There’s always time for coffee, and she loves deep conversations, dark chocolate, labradoodles, and cats.

4:04 Robin shares her faith journey with us, the abortion she had in college, and how she tried to maintain the “perfect” mask.

“At 3 years old there were some people who paired me off with this little boy named Glenn and they thought it was really cute.  And something really got inside of me at that time where I felt I needed a guy to complete me.  I had a boyfriend from Kindergarten all the way through and if I didn’t have one I was looking.”

Prior to the start of her junior year of college at Oral Roberts University, Robin had a positive pregnancy test.

After telling her mother, she went and told the chaplain of Oral Roberts and she was asked to leave.  She had broken the moral code she had signed.

7:00 “I got on a Greyhound bus and I traveled across the country, all by myself from Oklahoma to California, into the arms of my boyfriend. Somehow within a week I found myself in an abortion clinic in Fresno, California having an abortion. I remember laying on that table praying my boyfriend would come and save me and he didn’t. I remember waking up and I remember getting in the car and he looked at me and said, ‘I wish we hadn’t done that.’ “

9:17 Robin shares a little of what life was like following the abortion

10:45 Robin begins sharing about becoming the director of a pregnancy center at the age of 25.

“I knew I needed healing from my own abortion experience when I attended training on the very first day and they actually showed a video of an abortion being done…and I drove away and I knew I wasn’t okay. Thankfully, these sweet women took me under their wing and taught me about Post-abortion Syndrome and they helped me get the healing I needed.”

14:42 Robin shares a God moment with us regarding a vision of her aborted son

Daniel James was the name God gave Robin during that vision for the curly haired boy she saw coming toward her.

“They say 70% of women who have abortions attend a protestant or a Catholic church.”

19:13 Robin shares about her own crisis pregnancy while she was director of a pregnancy center

“Here I was living this expected “godly” lifestyle, but I was still holding part of myself back from the Lord. I wasn’t fully living for Him, but when I got pregnant this time I committed to the Lord to be all in.”

“I walked into the board meeting and told them of my situation, that I was pregnant and it wasn’t my husbands child (I was still married. He was not complying with the divorce at that point). I told the board and their response blew me away. They said, ‘If you’re not a crisis pregnancy, we don’t know who is and there’s no way we could turn our back on you.’ They allowed me to stay in the position….That board extended grace to me.”

“I walked into work every day with my sin ever before me and it’s like God took my little face in His hands and He said, ‘Robin, as long as you and I are okay, it doesn’t matter what anybody thinks. You don’t look at them. You look at Me.’ At that point, I knew I was all in with the Lord.”

22:39 Robin shares the vow she made with Steve, marrying him, and what life was like after giving birth to her son

“It wasn’t easy, but every time I tried to hang my head in shame again (which is what Satan does. He tries to beat you up over and over) I just felt God say, ‘Lift your head.’ “

27:27 Robin becomes a stay-at-home mom.  Eventually they move to southern Oregon and she begins working as a director of a pregnancy center in Oregon.

29:26 Robin shares the “typical” people seen walking through the doors of a pregnancy center

“It happens everywhere from the girl who has no idea who Jesus is and she’s homeless and she’s scared to the woman who just has to hide that sin.  And our churches are not helping. There’s that moral code mentality even in our churches where the woman is judged for what she’s done.”

31:58 “We [the church] need to change something and I think part of it goes all the way back to talking about the issue of sexuality in our churches.”

37:08 Robin talks about valuing sexual purity, educating others, and chastity

“We have to talk to our kids about what God’s design for sex is. It’s like when you look at a $100 bill. The more you look at the real thing, then you know how to identify the fake. If kids know what God’s design for sex is and that it’s beautiful and it’s good and that it’s rewarding and it’s everything that God has that is good and best and right for us; then, when kids see the cultural view of sex they can identity that as a lie and as false.”

Sex, Jesus, and The Conversations the Church Forgot by Mo Isom

43:29 Robin shares how she became a life coach

“The very fist phone call I had with him [her life coach] I walked away with hope. He pointed me back to my first love, to Jesus. He helped me determine, what is life giving for me, what is sucking the life out of me, and how can I do this well?”

“Statistics say that up to 90% of ministry leaders do not finish well…they either walk away, burn out, or have a moral failure.”

Robin works with leaders to help them finish well, meaning a successful hand off to their successor.

47:26 Robin speaks to the listener who has had an abortion or who may be considering an abortion

48:56 Robin shares the story of Denise, a woman who told her to stop acting like a spoiled princess and begin acting like the queen 🙂