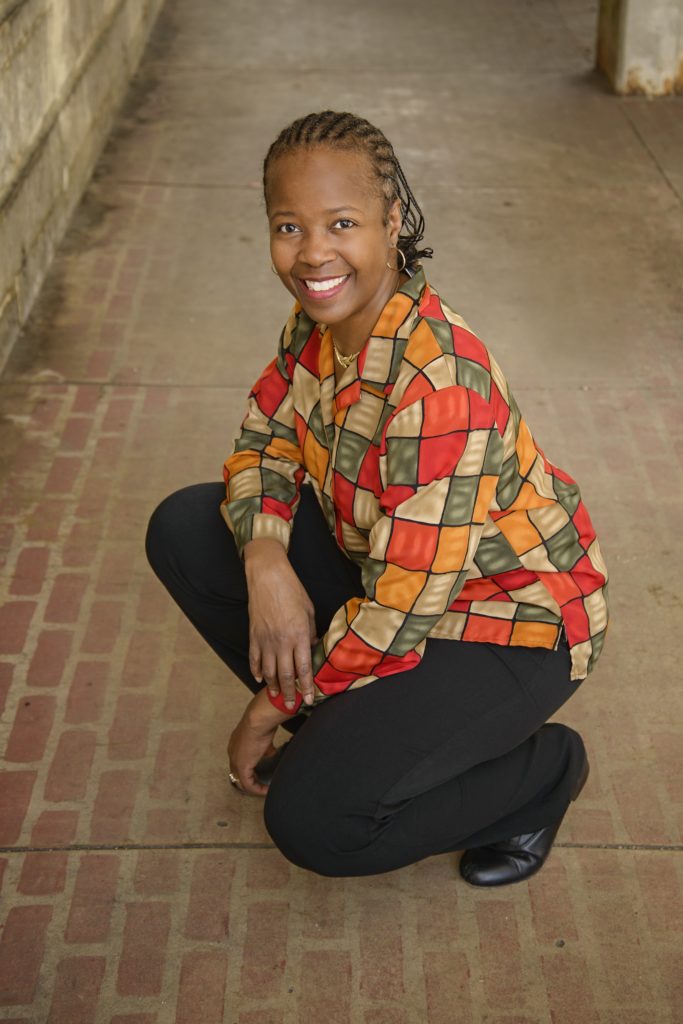 Dr. Michelle Deering helps mothers and daughters get clarity about themselves so they can connect more intentionally and improve relationally with each other. A graduate of Brown University, Dr. Deering is founder and CEO of Curative Connections—a premier consulting company offering mother-daughter relationship consultation and motivational/keynote speaking services. Her mother-daughter relationship services draw upon her experiences of being a NJ- & NC-licensed clinical psychologist, nationally board certified sport psychologist, and mother of twin daughters. Dr. Deering is also the author of the bestselling book, “What Mothers Never Tell Their Daughters: 5 Keys To Building Trust, Restoring Connection, & Strengthening Relationships.”

Dr. Deering and I chat about common mother/daughter relationships experiences that shape their communication, some tips for addressing a broken relationship and more from her book “What Mothers Never Tell Their Daughters.”

4:26 Dr. Deering shares how her personal story plays into the work she does with mothers and daughters.

Her interaction with young moms in her neighborhood prompting her writing the book What Mothers Never Tell Their Daughters.

9:32 Dr. Deering observed young moms complaining about their moms yet repeating some of those same behaviors.  She discusses how that pertains to her relationship with her 2 daughters.

“I have owned up to when I have done something incorrectly. I’ve apologized…I am quick to say I am sorry.”

11:15 Dr. Deering shares a few common mother/daughter experiences that shape the way they see each other, which ultimately influences how they communicate with one another.

“How moms and daughters deal with their experiences of difference is key….For instance, the first time a mom will notice her daughter is doing something that’s different than how she would think it ought to be done and how that mom reacts to that and in turn how the daughter responds to that or reacts to that.  That then, starts a certain dance between the two of them, because ultimately what a daughter wants is to feel accepted and love.”

“I think there is an element (this is not to say anything negative about the body of Christ), but I think sometimes there can be this expectation that reconciliation is the definite goal.  Reconciliation actually takes two….It is the same way God deals with us.  Jesus died on the cross. It’s out there for everyone. It’s available….The fix really takes two if you want the full reconciliation, but sometimes it is just one willing to come to terms with some things.”

“The first step in “fixing it” would be for a mom or daughter to look at them selves and say, ‘What have I contributed to this? What role do I play in this?’ Or say it’s been an abusive relationship between the mom and the daughter, ‘What’s going on with me, as it relates to this?’….Realizing change is possible, but it not look the way you think it’s going to look.”

What Mothers Never Tell Their Daughters: Ch. 14 and 15 discuss practical ideas for mothers and daughters.

“Thanking someone takes you through the process of pausing to actually acknowledge sometime positive and to be grateful….Even if all you can be thankful for is that she gave you life, start there.”

21:05 Dr. Deering shares some tips on how a mom or a daughter can move forward in a healthy way when the other person is not willing to work on the relationship

“I think one of the things that Christians have at their disposal that non-Christians don’t is they have a God who loves them and they can pray to.  We don’t see all the stuff He is doing in the hearts of people.”

“Keep the hope….He’s put a hope in us. The answers to our prayers may not take the form that we are expecting, but if you can keep a larger perspective of you are planting seeds for generations from now….Even if you don’t see it, this side of the curtain, you are passing on a pattern.  It will break a cycle later on.”

25:29 Dr. Deering shares some of the benefits of mothers and daughters walking the path of working to heal their relationship

Often, moms and/or daughters didn’t realize the negative impact their words and actions were having on the other person.  Dr. Deering stated many women she has worked with have received “more clarity.”

“You can have all the tools given to you, but if you don’t understand what you are supposed to do with them or how it is going to apply, then you are just fumbling around without direction. Clarity is something that people have gotten and that is so important. It says in the Word, get wisdom, though it costs all you have get understanding.”

28:54 Dr. Deering provides encouragement for the women who fills the stirring to take the step in healing their relationship, but is hesitant

“The enemy would love for you to think you are by yourself in it….You aren’t by yourself. God is near the brokenhearted. Wherever that crevice is inside your heart that you’ve locked up, chained up, put the padlock, thrown the key away, just know God is a gentleman and He’s gently just knocking. He is not even picking up the key.  He’s gently just knocking and just waiting.  He’s patient.”

“One tiny little step will go a long way for yourself.”

31:50 Dr. Deering shares what one can expected if they read What Mothers Never Tell Their Daughters

Dr. Deering writes from 3 perspectives. You’ll hear her voice as a:

The book is intended to be conversational.  It is not a psych book.

The book is sectioned into: