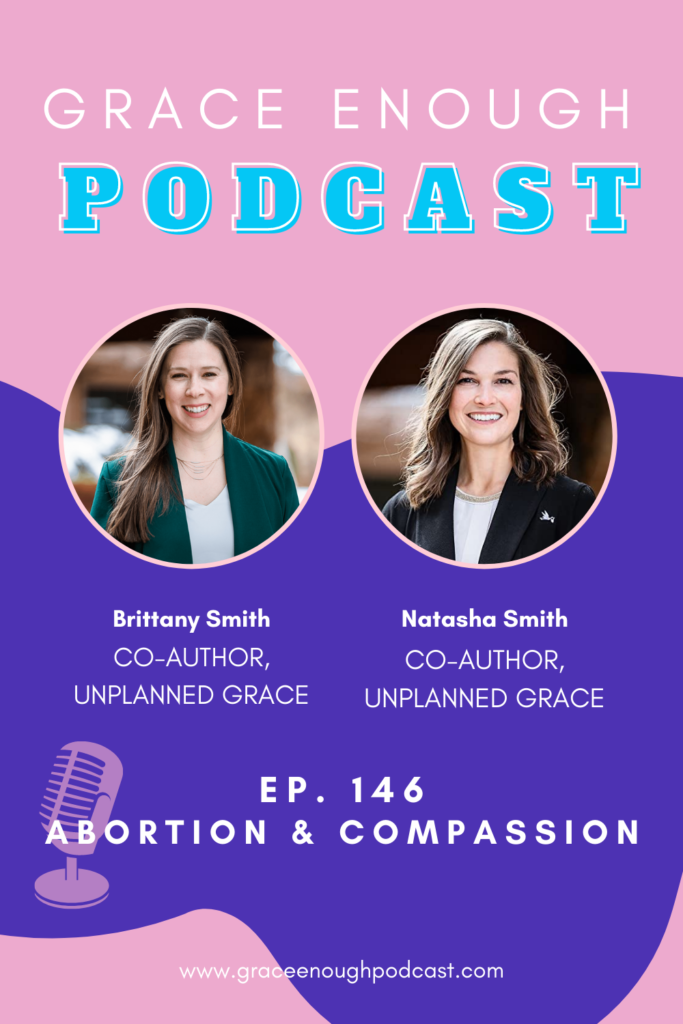 Brittany Smith is a journalist, content strategist and serves as the PR & Content Manager for the pro-life organization Save the Storks.

She loves telling stories that show how the pro-life movement truly cares about women, how women are stronger than our culture wants them to believe, and firmly believes that it’s always possible to change our own stories.

Natasha Smith is the Creative Projects Manager at Save the Storks where she supports the pro-life movement by telling stories through writing, video, and photography.

Her academic background is in
communications and biblical theology and she is currently seeking a Masters in Old Testament from Denver Seminary.

Natasha’s love for the pro-life cause is grounded in the understanding that all life has value because every life is created in the image of God (Gen. 1:27).

Brittany and Natasha join Amber to discuss humanizing abortion, partnering with your local pregnancy center, and how to extend compassion to those making a difficult choice.

“Seventy-three percent of women, so the majority of women, choose abortion due to economic stress and factors.”

“…humanizing the people involved, because our culture has done a great job politicizing the issue.”

“Jesus never had a sharp word towards those who were broken. He spoke really strongly against those who thought that they weren’t.”

“We found as we were doing this research that a lot of churches don’t know where their local pregnancy center is, or they don’t have a ministry that could speak to women facing an unplanned pregnancy?.”

“There’s over 300,000 churches in America, there’s 3000, roughly, pregnancy centers in America, we can do so much together. It’s a tremendous opportunity to revolutionize and transform the country, not through top down politics, but by serving people, which is what the church is called to do anyways.” 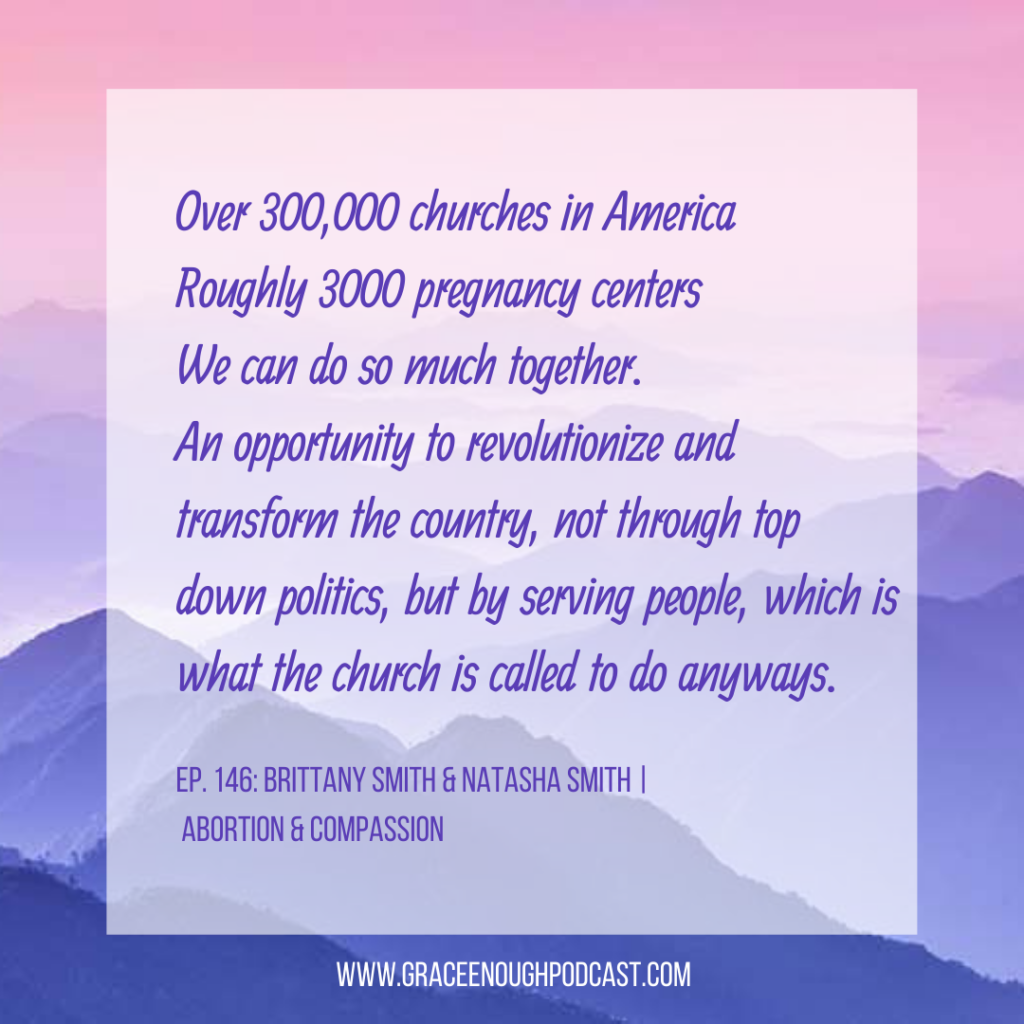 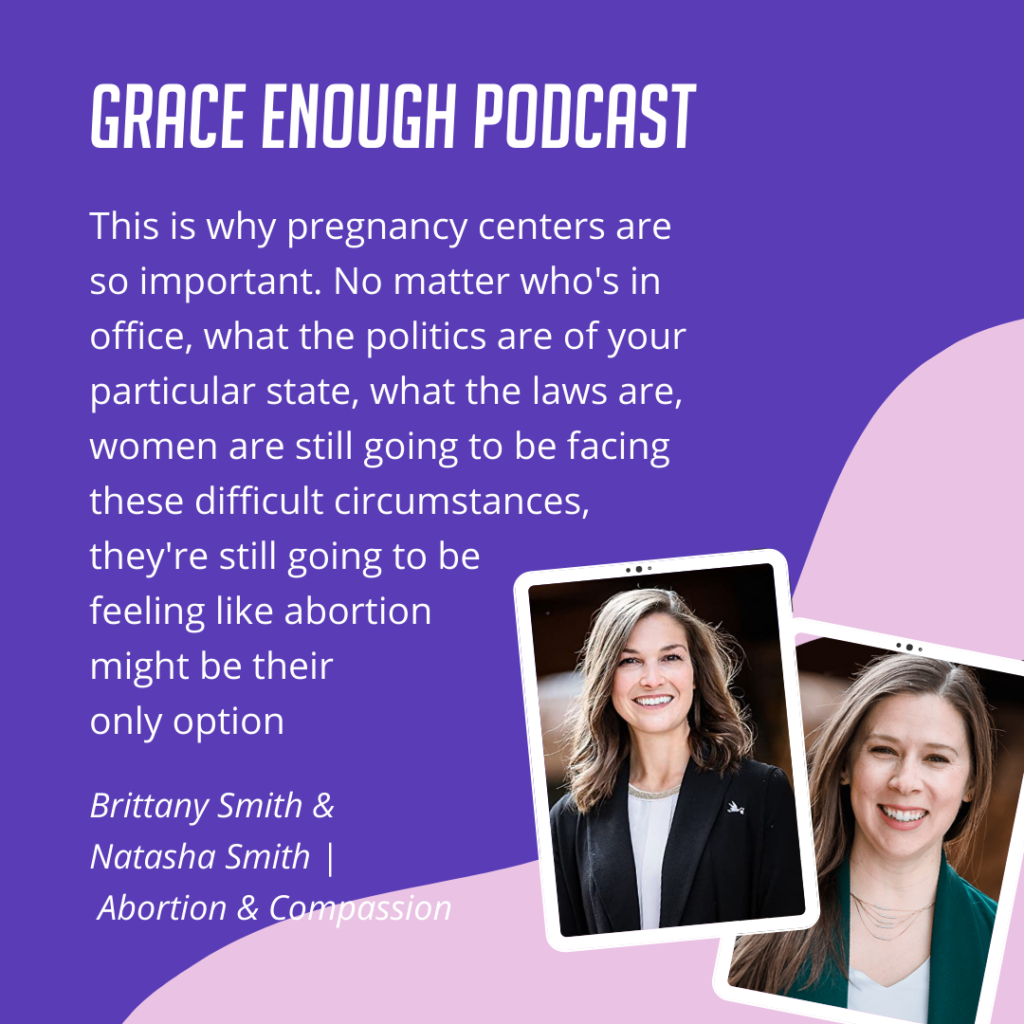 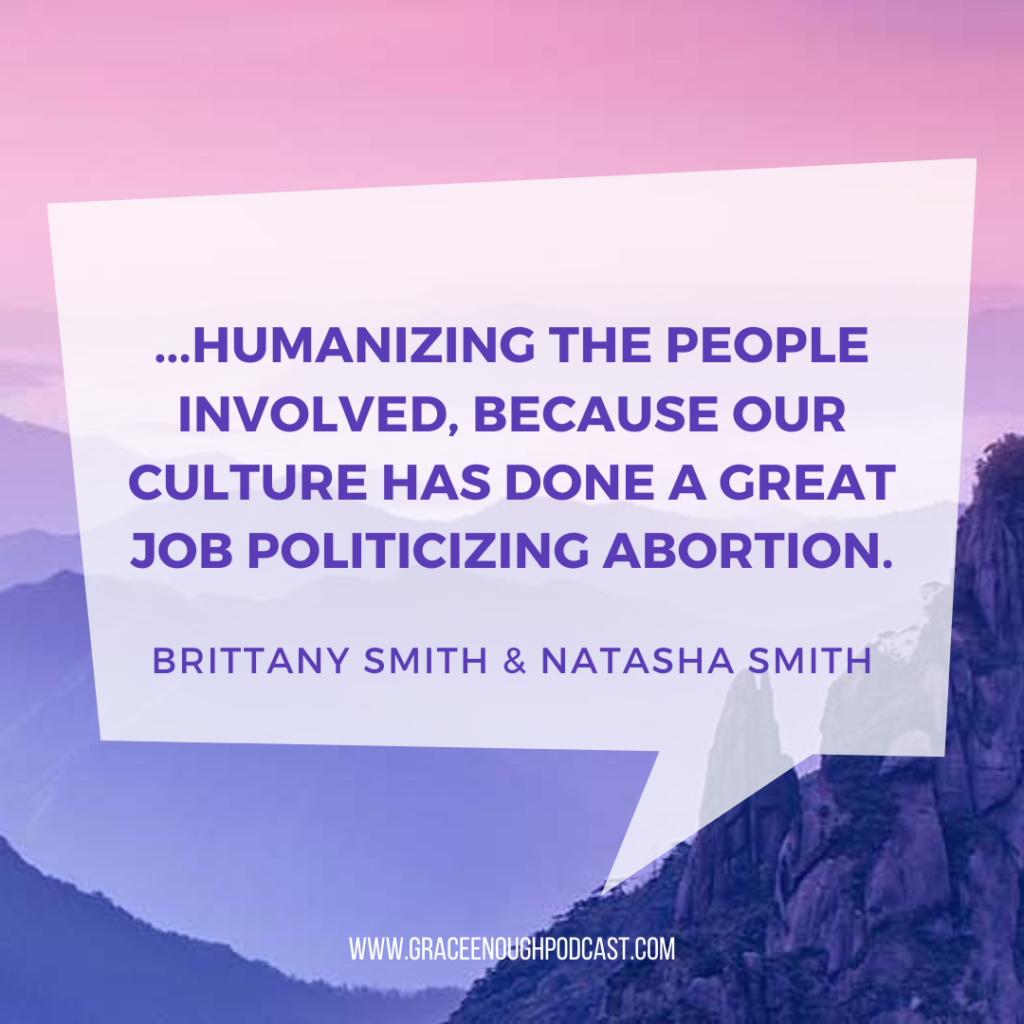